Captain Tim Dean has been fishing the entire East Coast of Australia all of his life. 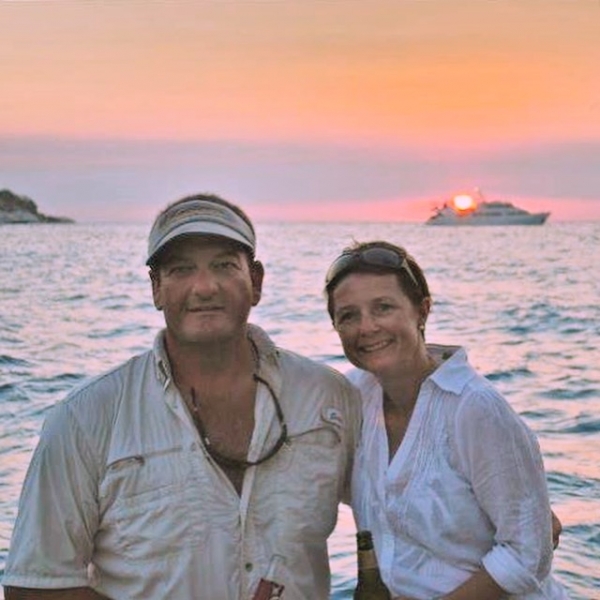 Starting out at the age of 5 years old with his father John fishing from small boats on the South Coast of Australia for the big yellowfin which used to frequent these waters Tim saw his future.

"I used to read all the books about the Giant Blacks off Cairns and the Blue Marlin stories from the faraway places like Port Stephens, I used to think these places were overseas and wanted to be in those places so much"

After completing an apprenticeship as an electrical mechanic in Sydney Tim undertook the Captain's Course. Utilising all the sea time he had logged on recreational and commercial fishing vessels Tim passed with flying colours and in the Summer of 1992 he set up the now infamous "Calypso Fishing Adventures" in Port Stephens New South Wales Australia

"I learnt at a very young age with my father that if you wanted to catch fish not only did you have to fish hard but preparation of tackle, bait (fresh is best), crew and of course boat was the key to a successful day. The old adage "if you had a line in the water you have a chance" saw us the first boat out and always the last to return each evening - and more often than not with a great catch of fish".

A major part of the "Calypso's Season" is dedicated to Big Game Fly Fishing at Port Stephens.

Captain Tim would like to invite you to come and fish with the busiest and best marlin fishing operation Australia has to offer.

"It's easy to please people when you have the best location's and the best fishing in the World to offer".

These guys really know their stuff. Capt's Brad and Dean have fished around the world in some of the hottest spots you could ever dream of. Catching some of the biggest and fastest fish on the planet, they have the experience from ultra light through to heavy tackle including fly fishing for marlin, these exceptional boatmen will not only help you along the way with fishing but have been on Tim's team for many years! 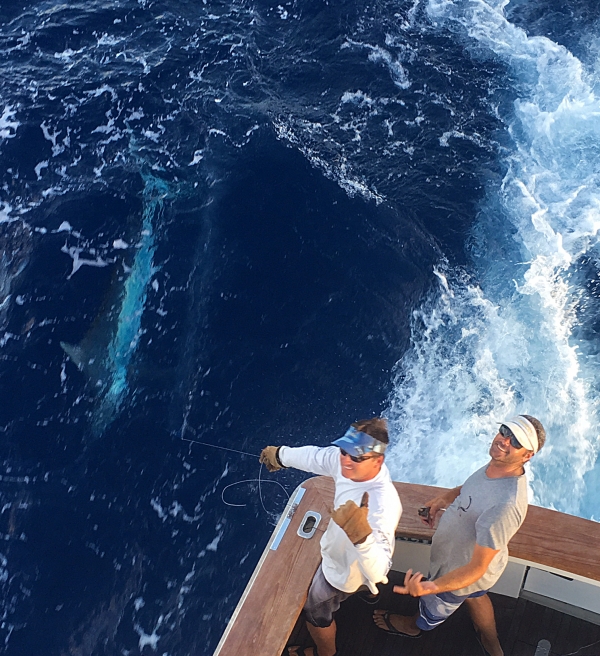 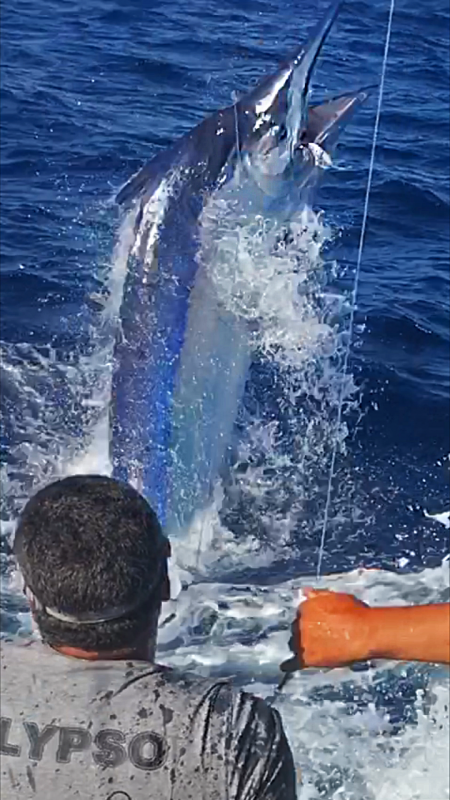 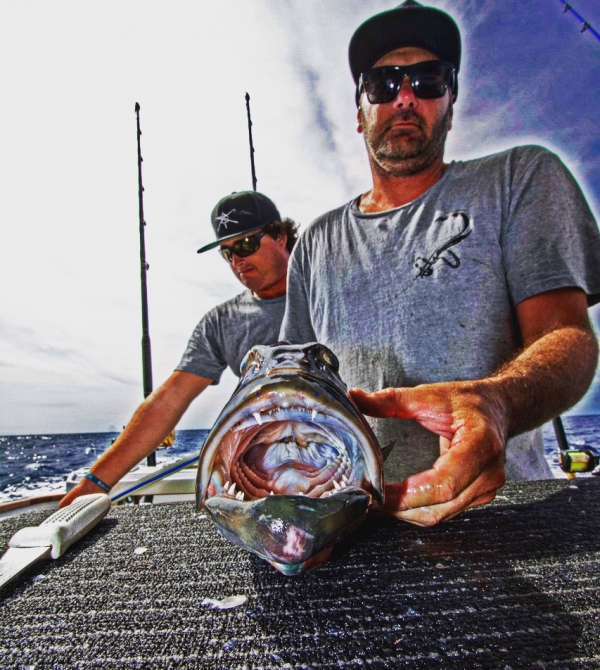 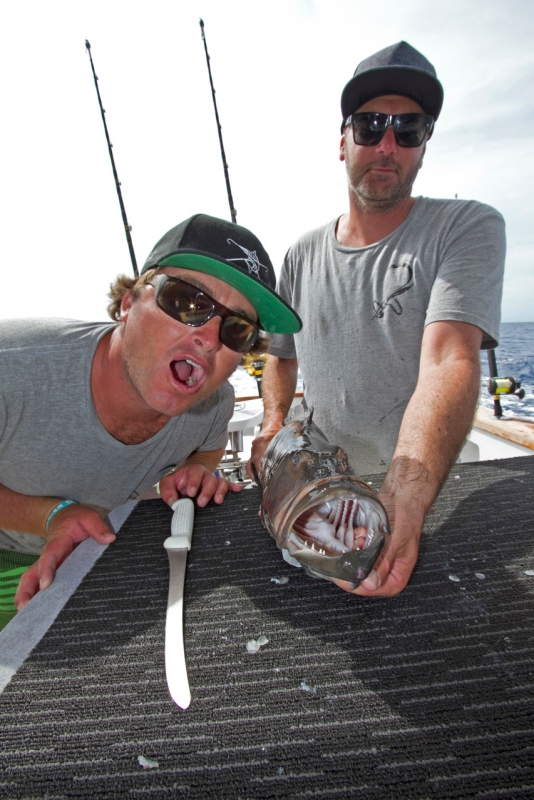 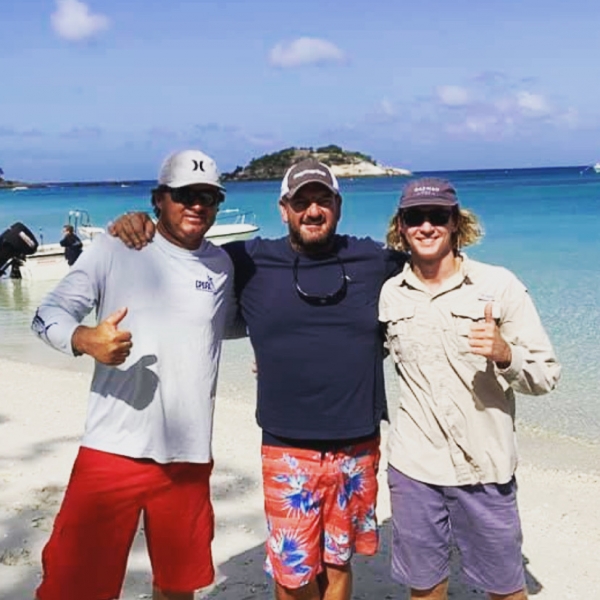 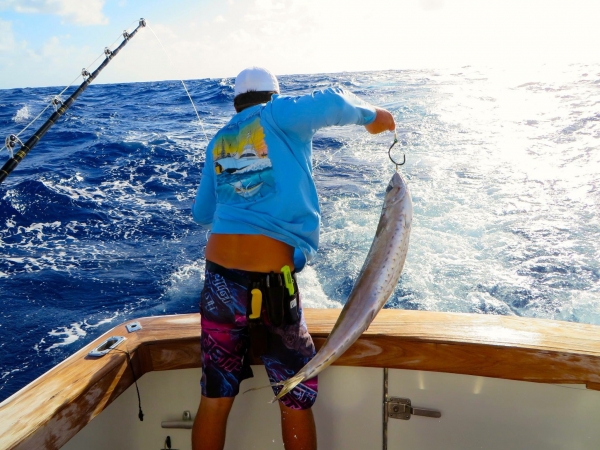 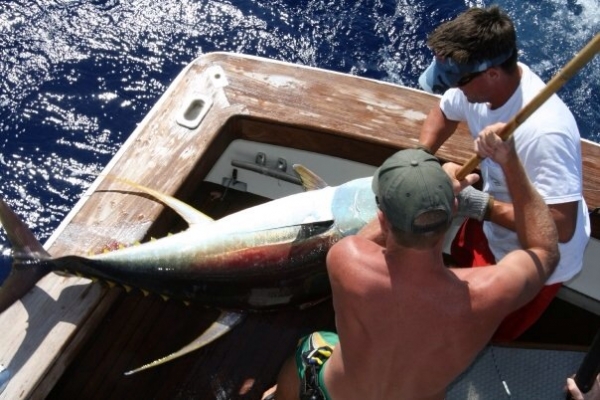 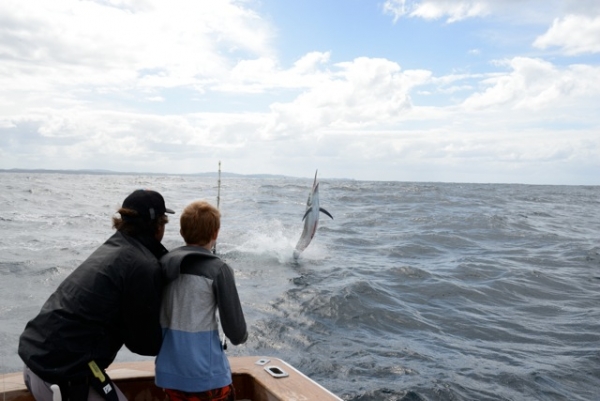 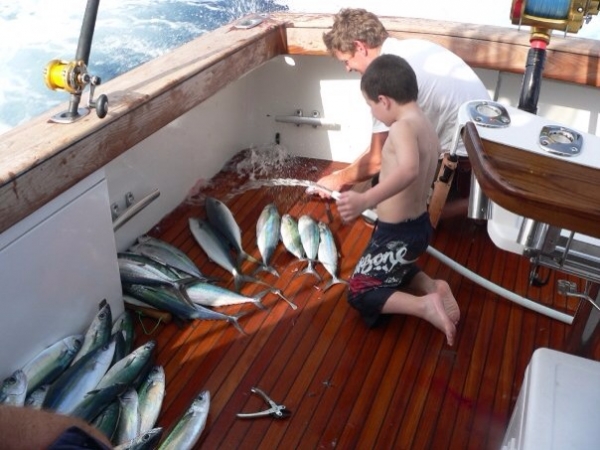